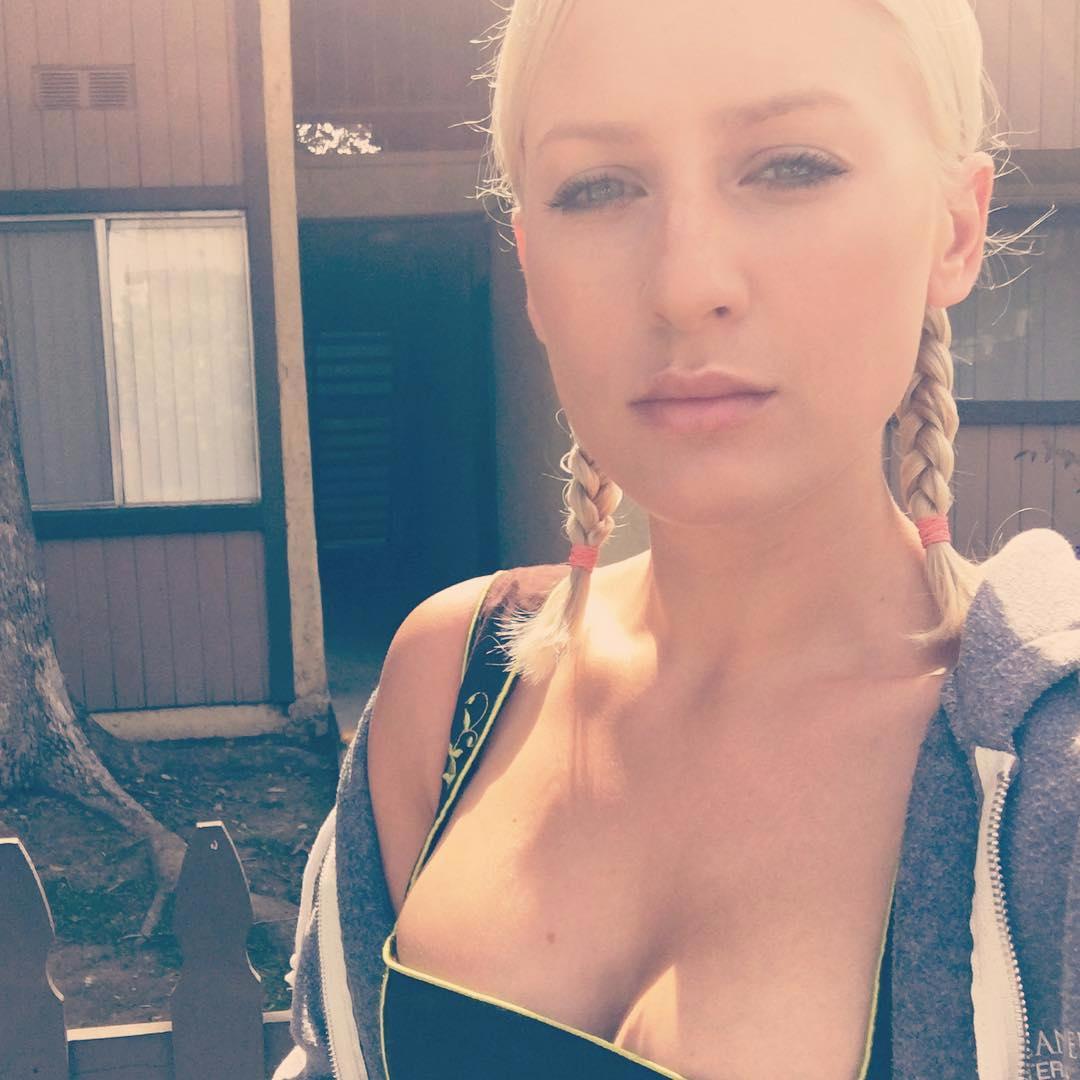 Judge Groarke said he did not think so. 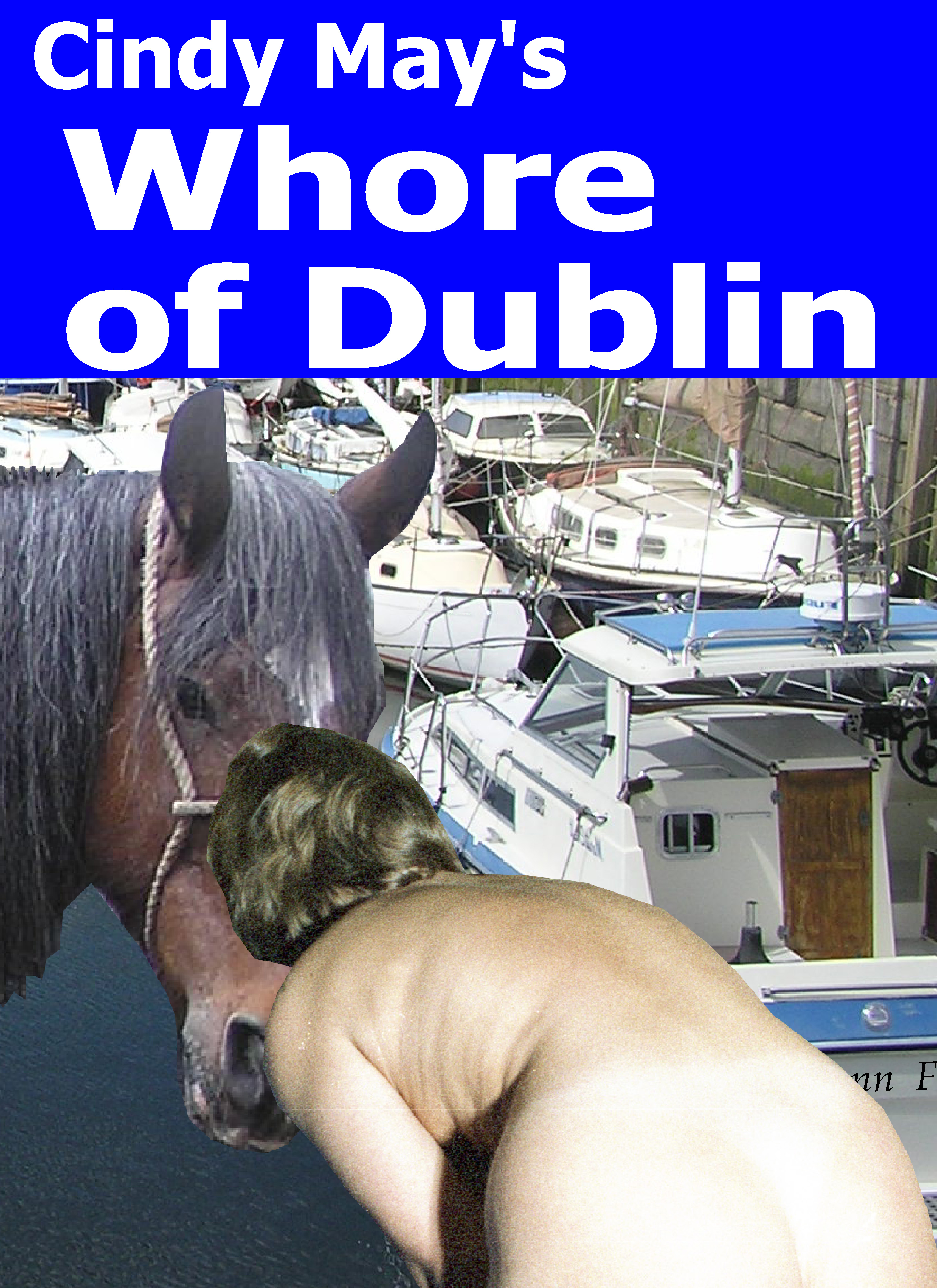 Of note was the frequent reference to the inadequacy of the existing legislation, but there was little debate about possible alternative models. 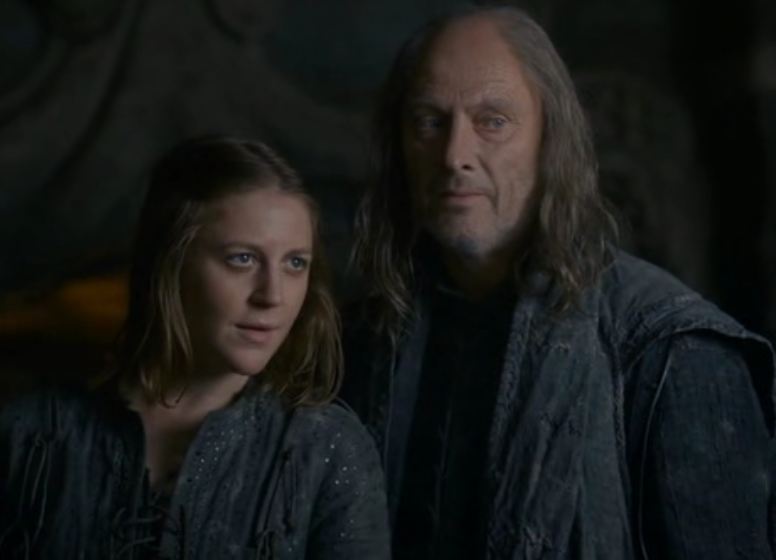 Billy Keane: 'Dad was right when he made me promise never to go into politics - it's the dirtiest game of them all' Brendan O'Connor: My nightmare home in the sun Yvonne Hogan: 'Society imposes a time limit on how long a woman can publicly grieve a miscarriage'.

He asked if they were still going out together and he said no.